I know, it’s been a while. I’ve been rather busy with life’s ups and downs.

My son bought a house and he’s driving me nuts with things he’s wanting done in the house. My wife and two daughters spent a week there helping him paint several of the rooms. Now it seems every time he calls he’s wanting something else done. Now it’s hanging a fan, replacing a thermostate, and a multitude of other items that he can’t do himself.

I have failed as a father raising him. My dad made sure that I knew everything there was to know about everything. He made me help him do everything and at the time all I wanted to do is lay around and watch television. I hated him for ruining my sleep espesially on weekends. So as a father I didn’t make my son do things my dad asked me to do and now it’s coming back to haunt me. My son even called me and asked how to cut his grass. I know I’ve taught him how to cut grass but evidently I didn’t.

I appreciate the fact that my son thinks I can do anythiing he asks of me. Most of the things he asks I can do but there are some things I can’t do and I think he doesn’t believe me when I tell him so. For example, he couldn’t get his cable to work in one of his rooms. He asked me to help him fix it. I don’t know much about internet but I told him I’d help him check it out. We worked in his attic for nearly two hours trying to figure it out. Finally, I told him that he’d better call his cable company because it was obivious that we didn’t know what we were doing.

H went to college for five years to get his degree in Mechanical Engineering. He is willing to do the work himself but in most cases he doesn’t know what he’s doing and he gets himself into trouble. Example, at 8 pm the other night he decides he’s going to disconnect his washer and get it ready to move out. He called wanting to know which direction to turn the water off. I told him that even though the water is turned off he would still have pressure on the water hose that feeds the washer. He called again about five minues later telling me that he needs help because he’s flooded his kitchen. As I’m getting ready to leave my house he calls back to tell me that he thinks he’s got it. Five minutes later another call demanding me to come help becuase he’s still getting water out of the hose. I asked him how much and he says a lot of water.

His house is a good 45 minutes away. He’s stated that his kitchen is flooded and the water is getting deep. Thoughts of him having to pay for damages for his appartment as well as the one beneath him is running through my head. I’m wearing a pair of shorts and t shirt. I grab some sandels, my keys, my driver’s license and my tools from my truck and off I went in my wife’s car. Upon my arrival 45 minuets later I find that he has stuck the hose from the faucett into a bucket which is quickly filling up. I took a wrench and grabbed the handle of the valve and turned it a couple of times which caused the water to slow to a steady drip. I stuck the hose from the bucket to the drain in the wall and called it done. That will keep the water from the going on the floor until the appartment manager can call a plumber and replace the valve.

I spent the next half hour helping him clean up the water on the floor. It really wasn’t that bad. His panic made it sound a lot worse than what it was. As we were cleaning up the water we talked about what he could have done differently and what he learned from this experience. I have a rule about doing any type of plumbing work after 5pm. Most hardware places close about that time so if you run into issues then your screwed. Unless it’s an emergency it can wait until the next day. Disconnecting a washing machine is not that difficult but for someone who’s never done it and don’t know what to expect when you have a gate valve that won’t shut off completly can be quite problematic.

Now I’ve got to install a ceiling fan which I’ve never done before but I’m sure between the two of us we can figure it out. I’m proud of my son for what he’s become. He’s smart and willing to try anything. He’s been living in appartments since he’s started college and now he’s bought a house. He’s making more money that I’ve ever made. I’m sure through his many failures he’ll learn what to do and not do and when he get’s to be my age he’ll know more than I know about doing things. 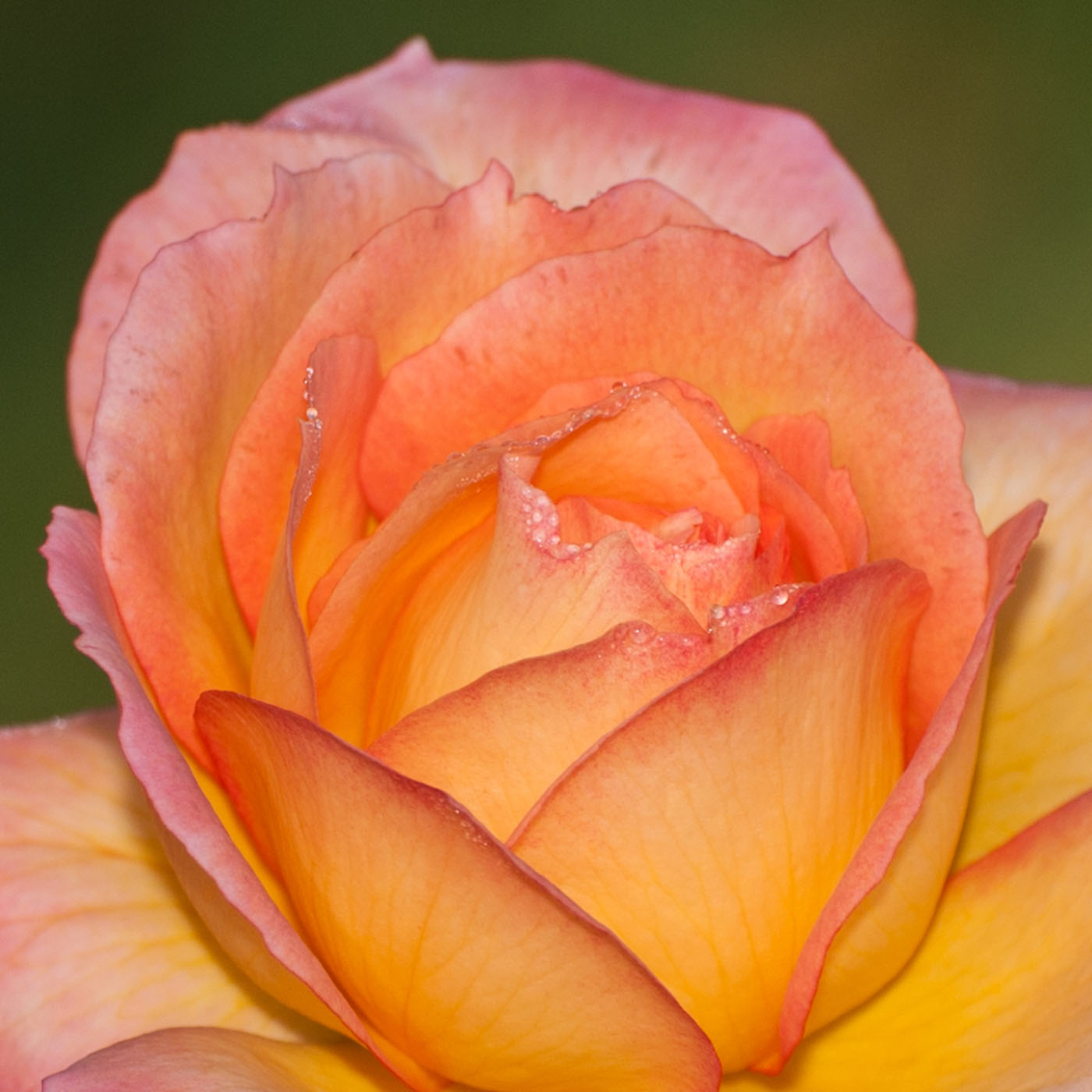 This has been such a stressful week for me.  It started with one of my daughters getting sick at school and having to go pick her up and take her to the doctor.  The school is an hour away so when I left at 3 pm that meant that I didn’t get home until 10 pm.  That’s picking her up at school, driving her to the doctor, driving her home to eat supper then me taking her back to school and me driving back home afterward.

The next event was having to hunt for my son’s W2.  He got a new job and was supposed to have started last Monday but things kept popping up.  They finally told him that he needed a W2 for the years 2012 and 2013.  After tearing our house apart, I found the 2013 W2 but the 2012 W2 is still elusive. My son went to the IRS website and he found his 2012 W2 but it was missing some information and therefore was rejected by the people doing the background checks.  Eventually, they compared the 2013 and the 2012 W2’s and realized that both had the information needed to confirm employment for these two years.  He starts Monday with his new job.  During all this, I was trying to finalize the paperwork for disability.

Today and tomorrow my son moves into a new apartment.  He has purchased a coffee table and a kitchen table that he had stored here.  The coffee table needed some work so I’ve been repairing, sanding and repainting.  This afternoon, my son came over and we loaded the tables up on my trailer and delivered them to his new apartment.  At least that’s two items that he doesn’t have to worry about tomorrow when the movers come. Hopefully, this move won’t take all day.

Sunday, we’ll be making a trip to visit my parents.  They live about an hour away so Sunday will be another long day.  I didn’t think being retired I would be this busy.  I’m looking forward to next Monday when things finally slow back down.  At least I hope.

I really loathe Mondays especially since I had a busy weekend.  I did some things that I really enjoyed doing such as the bike ride but not being able to spend any time with my kids because their at work, well I have a problem with that.  I guess I’ll have to get used to it since they are old enough to work.

I got my son moved from one apartment to another today.  He’s moved into a one bedroom studio. He has a separate bathroom, a separate kitchen but the rest is open.  It looks really weird to see this sort of set up but I guess once you think about it what more do you need?  It’s a short term lease so he’ll be out in December and back home with us until he actually finds a job and moves out.

I’ve look through over a thousand pictures people have posted and this is the only picture that I’ve seen with me in it.  I’m the one on the far left with the bright yellow shirt.  It looks like I’m about to turn the wrong way.  I promise you I didn’t because I got the t shirt to prove it.